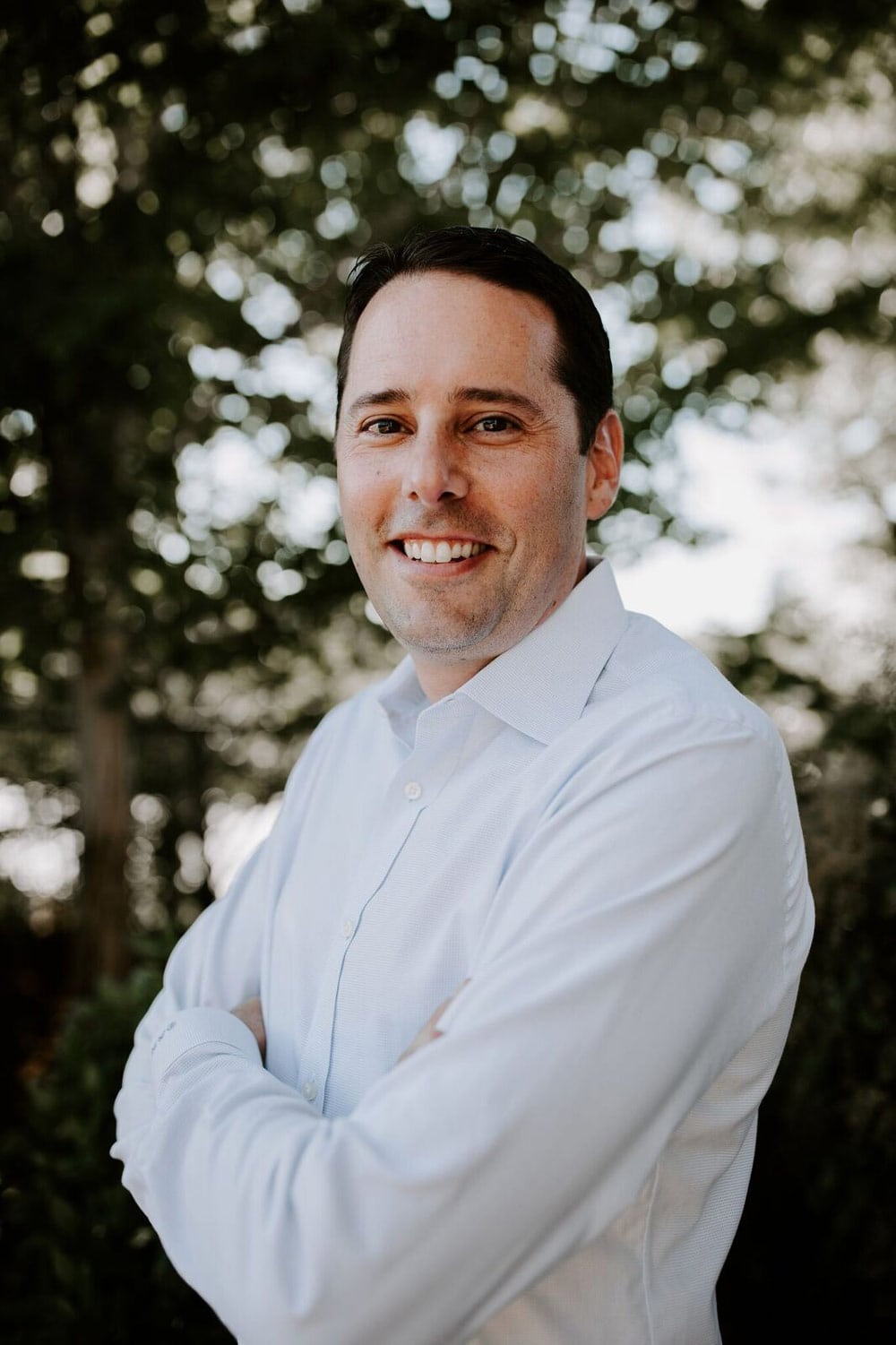 Dr. David Halmos completed his specialty training in Prosthodontics at the University of California San Francisco. Prior to this three-year residency, he attended the Harvard School of Dental Medicine where he received his D.M.D degree with honors in 2003. While at Harvard, Dr. Halmos conducted research in the Department of Oral and Maxillofacial Surgery at the Massachusetts General Hospital studying the effects of trauma on the human mandible.

Dr. Halmos’ research, clinical, and academic achievements were recognized with numerous awards over the past decade, including the American College of Dentists Achievement Award, the John E. Thayer Award, and the Pierre Fauchard Academy Scholarship.

Although his sincerity and passion for patient care makes him unique as a health care provider, Dr. Halmos is proud to follow in the footsteps of his father who came to this country as a dentist from Romania in 1975. His mother worked as the office manager in their family practice for the past 27 years until their joint retirement in 2006. Dr. Halmos has made it his lifelong commitment to carry on the same level of care, compassion, and sincerity to his Portland dental patients that his parents demonstrated to their patients for nearly three decades.