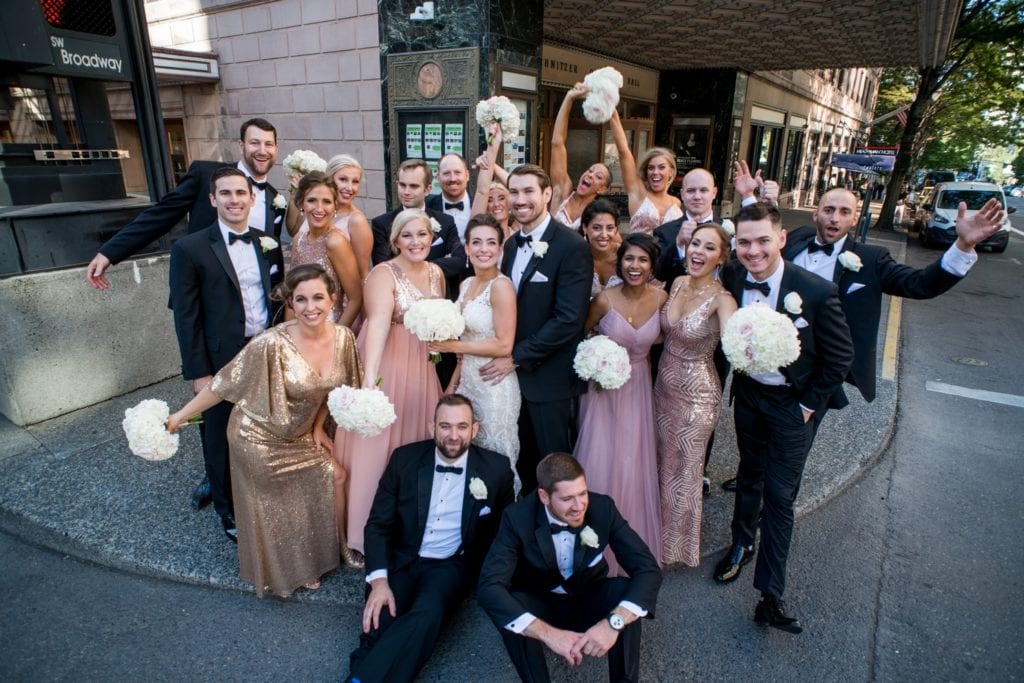 When Dr. Manning first met Peter, she never thought they would be a "dental power couple" (Peter is currently finishing his residency in oral and maxillofacial surgery at OHSU and looks forward to serving this community in the near future), but she admits that it's nice to be married to someone with similar interests, work philosophy, and patient care philosophy.

Dr. Manning married Peter on a beautiful September day at the Westin Ballroom in Portland. Together they have the sweetest black golden-doodle named Bailey, who made an appearance at the wedding as well!

"We're working hard for other people to improve their lives. Peter's work ethic makes me want to work harder, to be better. We push each other!"